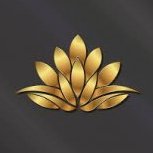 By Stenqvist, April 1, 2020 in RPG Balance and Feedback